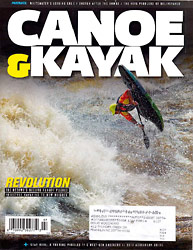 Doug Woodward recounts what it was like to be a part of the making of the film, Deliverance.

“James Dickey changed my life. He never knew that. And at the time, I didn’t even know it myself. But as surely as Dickey could put swashbucking thoughts to paper and then morph them into his own persona, his words also became a part of who I was. I met him only once. It was on a crisp autumn evening…” 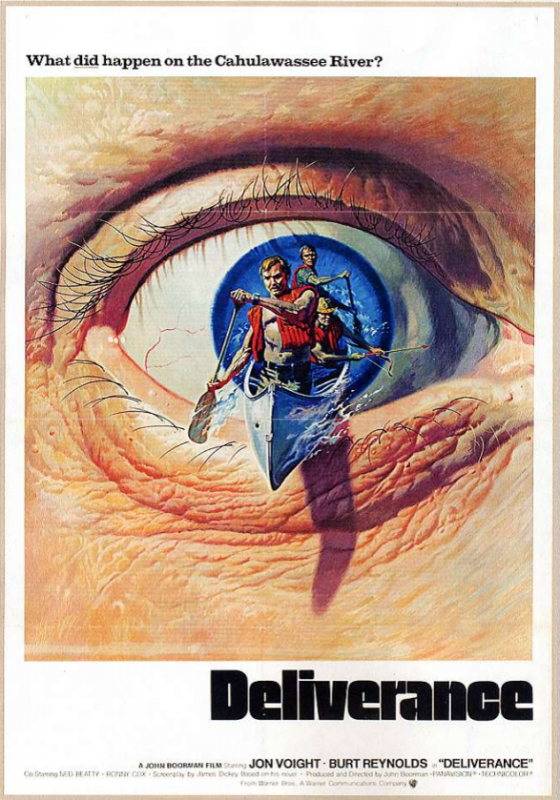